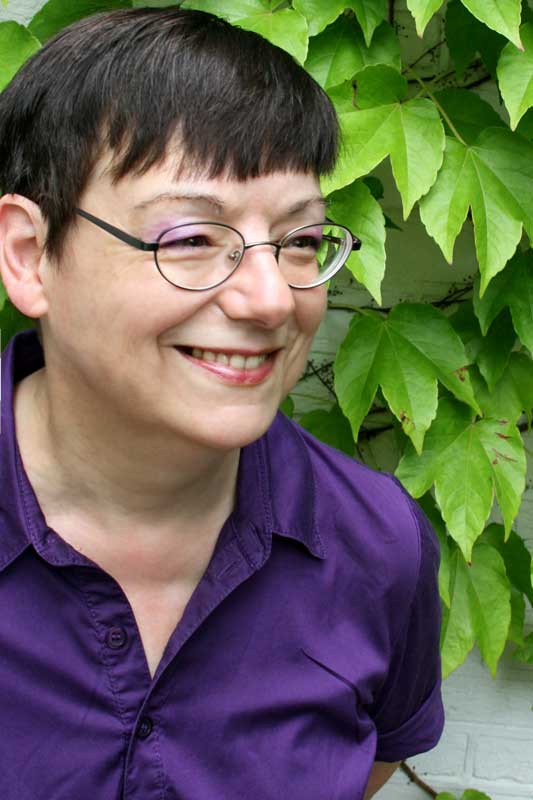 From an early age I have been fascinated by languages, especially English and later also German.

After having trained as an English teacher, I enjoyed teaching and tutoring. However, sometimes a new challenge is needed. And as translating was the obvious choice, I retrained as a translator.

Since 2007 I have worked as a freelance translator for the language combinations German/English–Dutch and Dutch-English. I combine my work as a translator with teaching at the Berlitz Language Center in Aachen (Germany).